We The People
Rally 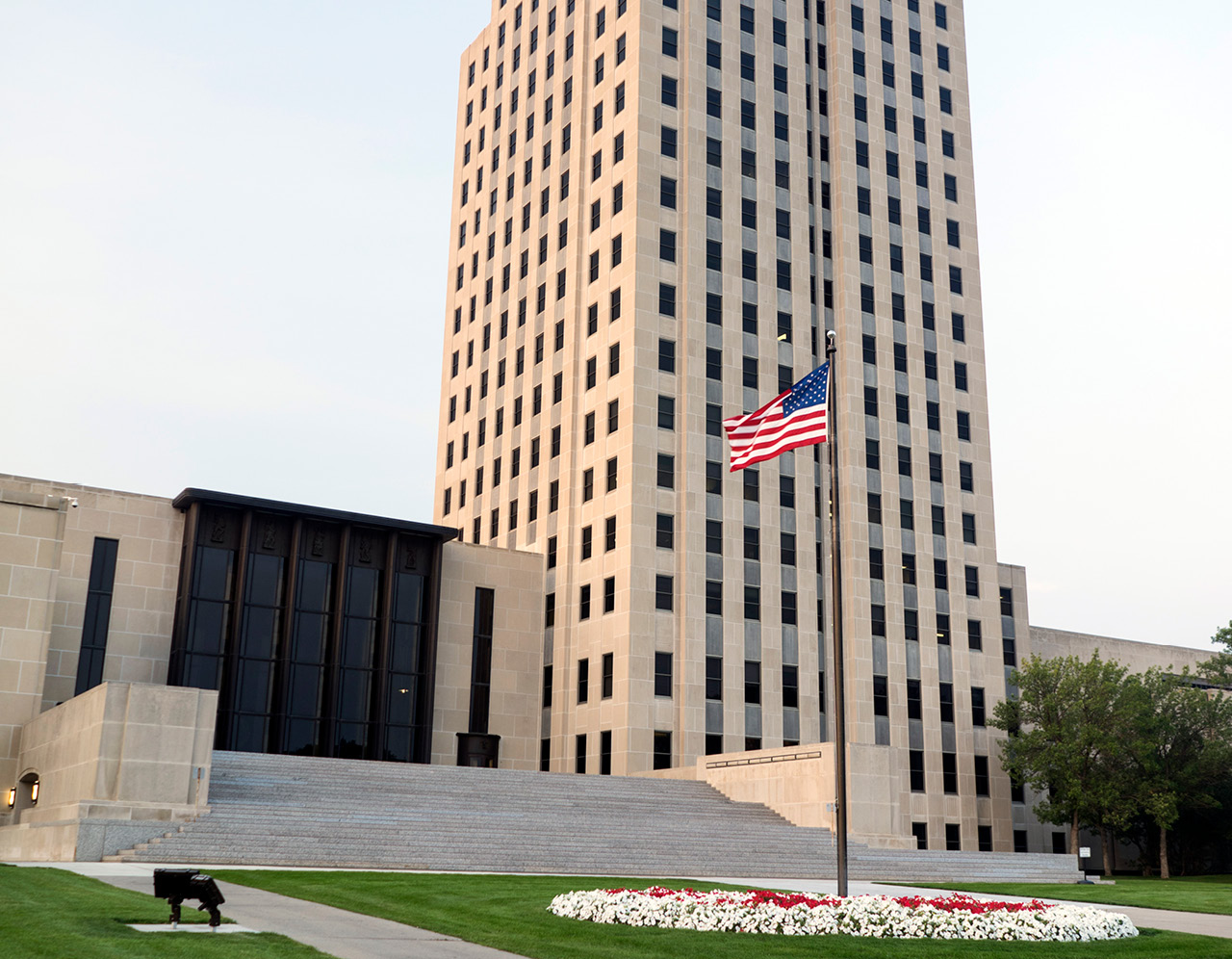 Inflation is rising. Our borders are overrun. Our State is divided.

On November 8th, in Bismarck, We The People will rally on the Capitol steps at high noon.

This is OUR time to say, “Enough!”

As Patriots, we value Faith, Family, Community, and Our great State of North Dakota.

As Patriots, we will stand united and we will be heard on November 8th, in Bismarck, on the Capitol steps at high noon.

Where should I Park?

There is a limited amount of parking so be sure to be early. You can park in the capital area. There is parking around the heritage center and street parking, but at this point there is no intention for a shuttle.

Your heart, passion, pride, and a few friends. There will be food trucks in the area so you will not have to leave the grounds for anything. Signs are great as long as there is nothing that is derogatory and that they are family friend.

What not to bring

We suggest keeping your belongings to a minimum. Also, leave behind anything that will take away from the goal and purpose of the event: to show, peaceably, that we will not comply.

Who's behind the rally

Brought to you by many Patriot groups, local grassroots organizations. The backbone of We the People!

If you value Faith, Family, Community, and Our great State of North Dakota then you should be there

How to get involved

Whether for this event or for future events we are looking for people to join and be involved. Just follow this link and fill out your info. 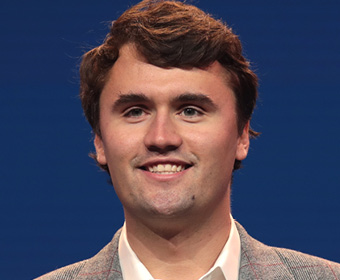 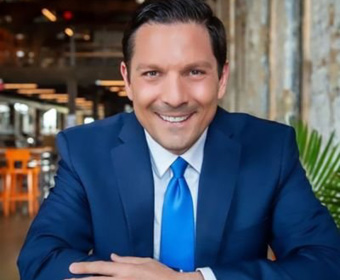 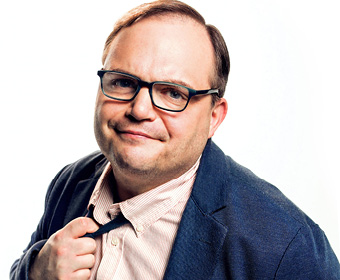 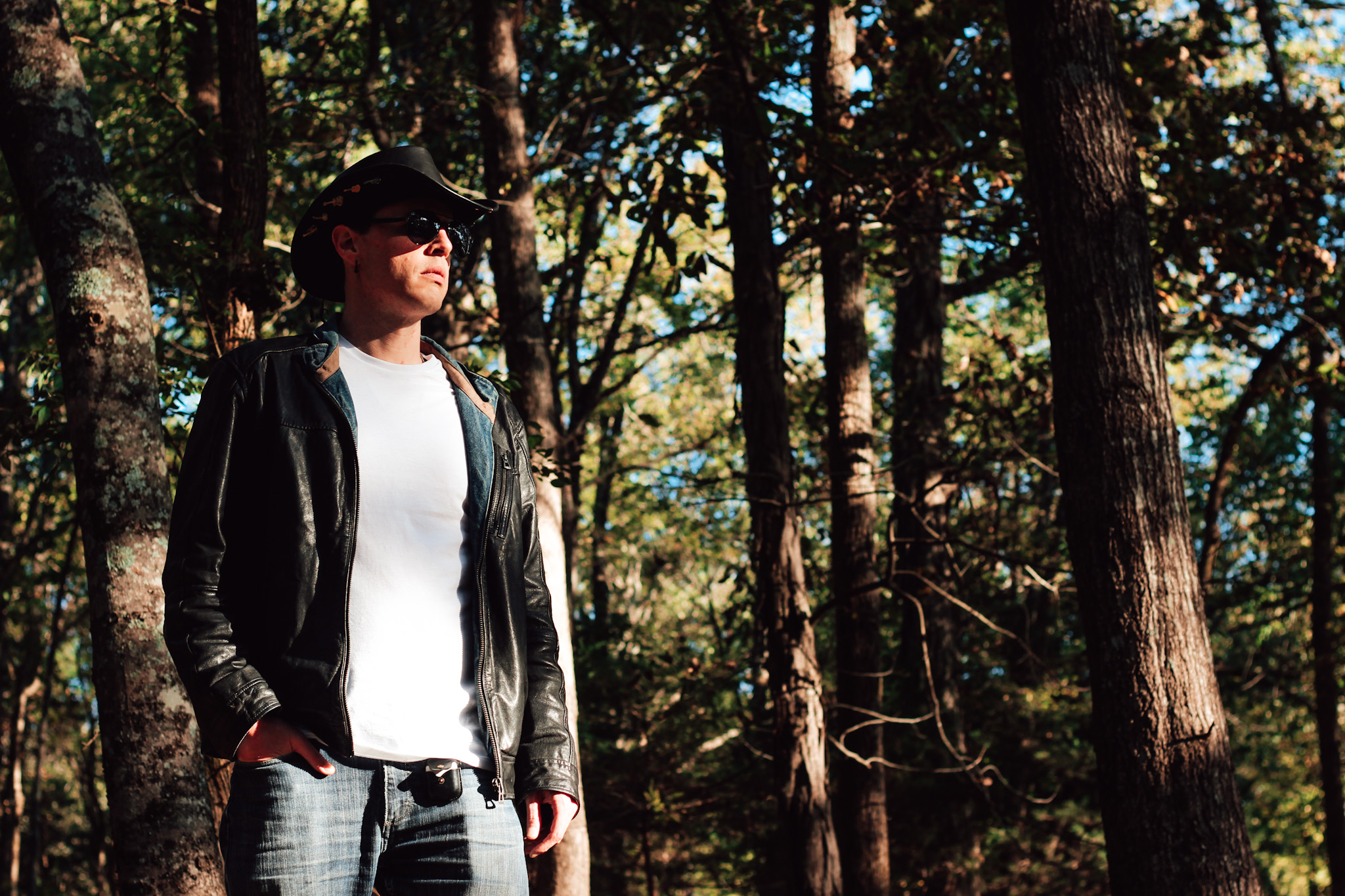 The rowdy non-stop rebel soul that is Blind Joe is as infectious as a night spent laughing with your closest friends while you knock some back to a few Old-school country songs. Coming from nowhere to being one of the most successful solo musicians in the tri-state area was not what he expected. Nevertheless, in just a few short years, Joe has shared the stage with numerous top local and regional acts, as well as national recording artists such as travis Tritt, Jake Owen, Cole Swindell, David Allan Coe, Craig Morgan, John Anderson, , Buddy Guy, Bret Michaels of Poison, and many more. After multiple cross country tours playing to thousands of fans, Amassing over 100,000 followers on TikTok in just six months, and an excellent run on Season 9 of NBC’s The Voice, Blind Joe is fast becoming a household name. Although if you asked him, he would humbly tell you, “I’m just bringin’ that good stuff back.”
Since finding sobriety and moving to Nashville in 2019 with his wife Liann, Joe has released some of his most heartfelt music to date including an “autobiographical Jesus jam” called lLight Of Her Love, and a boot stompin freedom fightin anthem called I Will Not Comply that’s sure to be a hit!
With his quick witted sense of humor, original country music, and energetic stage presence, Joe is tapping his way quickly into the hearts and minds of people all over the world… And in case you’re wondering, YES… he really is blind!

“America will never be destroyed from the outside. If we falter and lose our freedoms, it will be because we destroyed ourselves.” – Abraham Lincoln